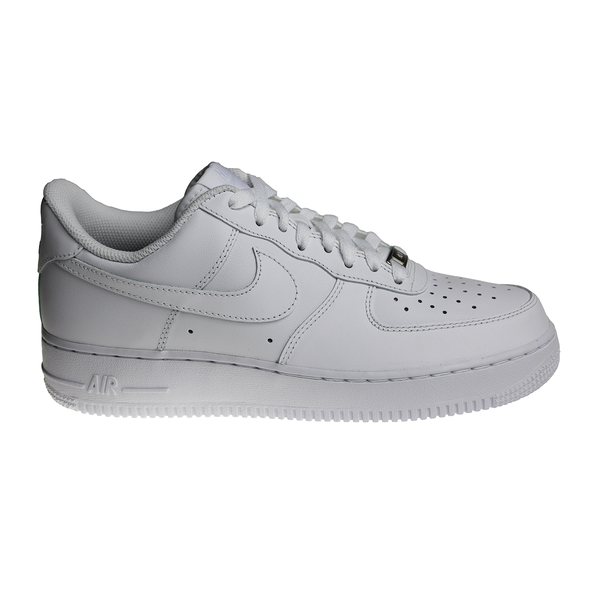 Because of the small sizes, these men's shoes are also shown at the women's section.