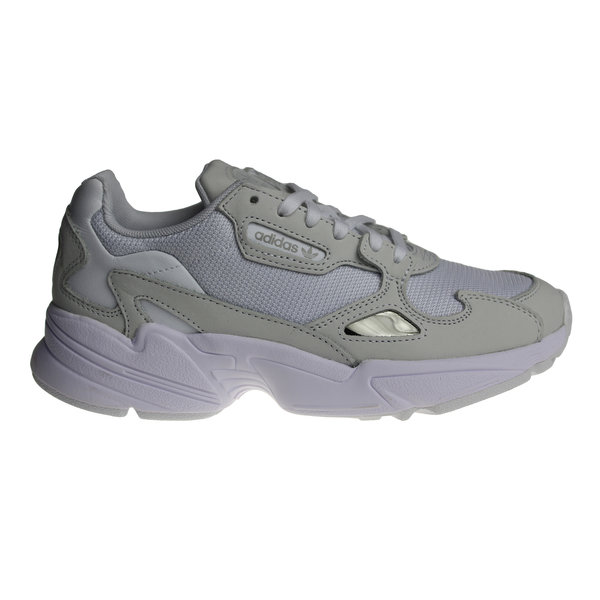 Because of the price, these ladies' shoes are also shown in the juniors' section.

Like you can see on the pictures, these Adidas women's sneakers have reflective materials on the sides.