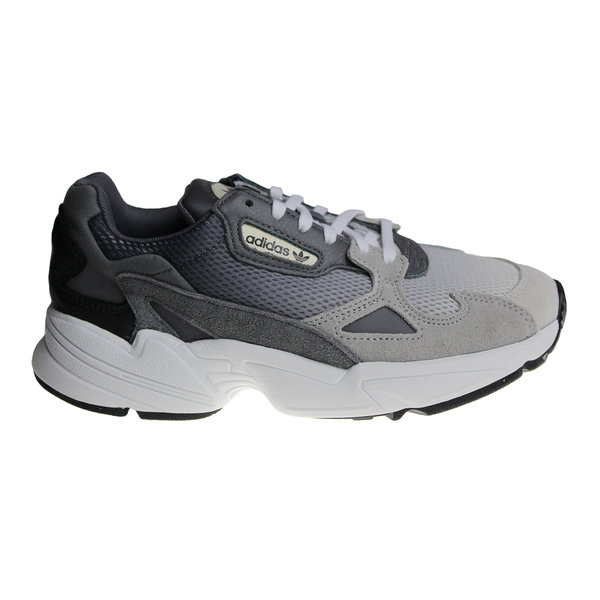 Because of the price, these ladies' shoes are also shown in the juniors' section.